Immackulate was founded in 2013 by Matt and Mitch Mackenzie who formed a partnership with the core purpose and burning desire to shape the architectural landscape of the Sunshine Coast. They set out to create architectural pieces of art that are timeless in design that would outlive them, yet remain aesthetically current. Having a father who owned his own building company for 30 years and put both brothers through their apprenticeships, they convinced him to join their venture and complete the team – and Immackulate was born.

Within seven short years, the company has grown to one of the coast’s most recognisable firms, employing a core team of eight professionals and over 120 on-site contractors per project. They have been recognised publicly with numerous awards, successfully designed, built and completed over 55 houses ranging from $400,000 to $1,300,000 project costs. But beyond all of the accolades they have achieved, these two brothers with big dreams from humble beginnings have maintained their tight knit core family values and woven them into the homes that they get the privilege of building for their clients. 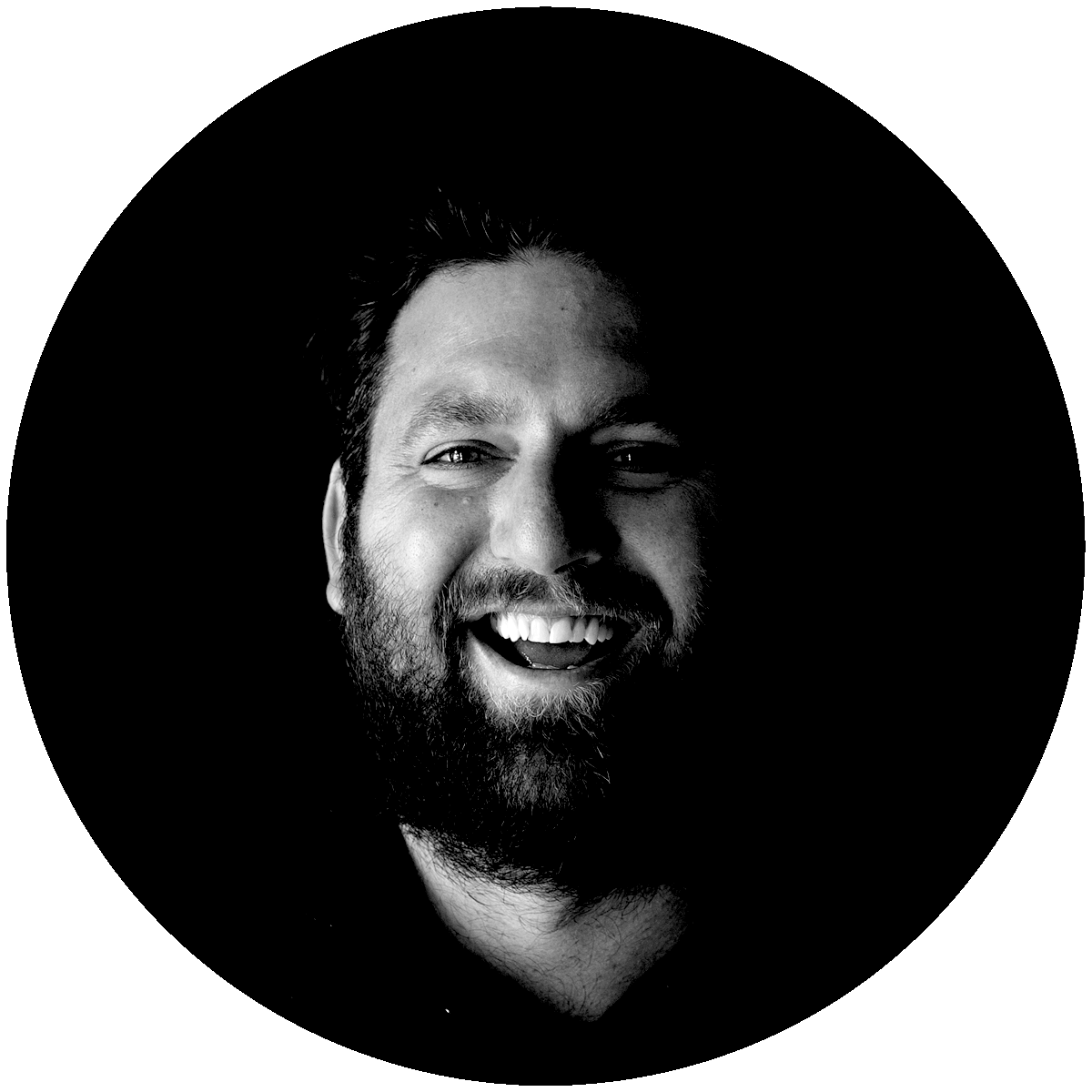 Mitch lives and breathes architecture, he dreams about it at night. With over 15 years experience designing, building and investing in houses, Mitch is proud to wake up each day to share the skills and knowledge he has gained over the years with Immackulates’ clients. With a combination of designer knowledge and investment advice, Mitch leaves clients with a sound understanding of what lies ahead in their journey with Immackulate and more of a spring in their step than when they started. 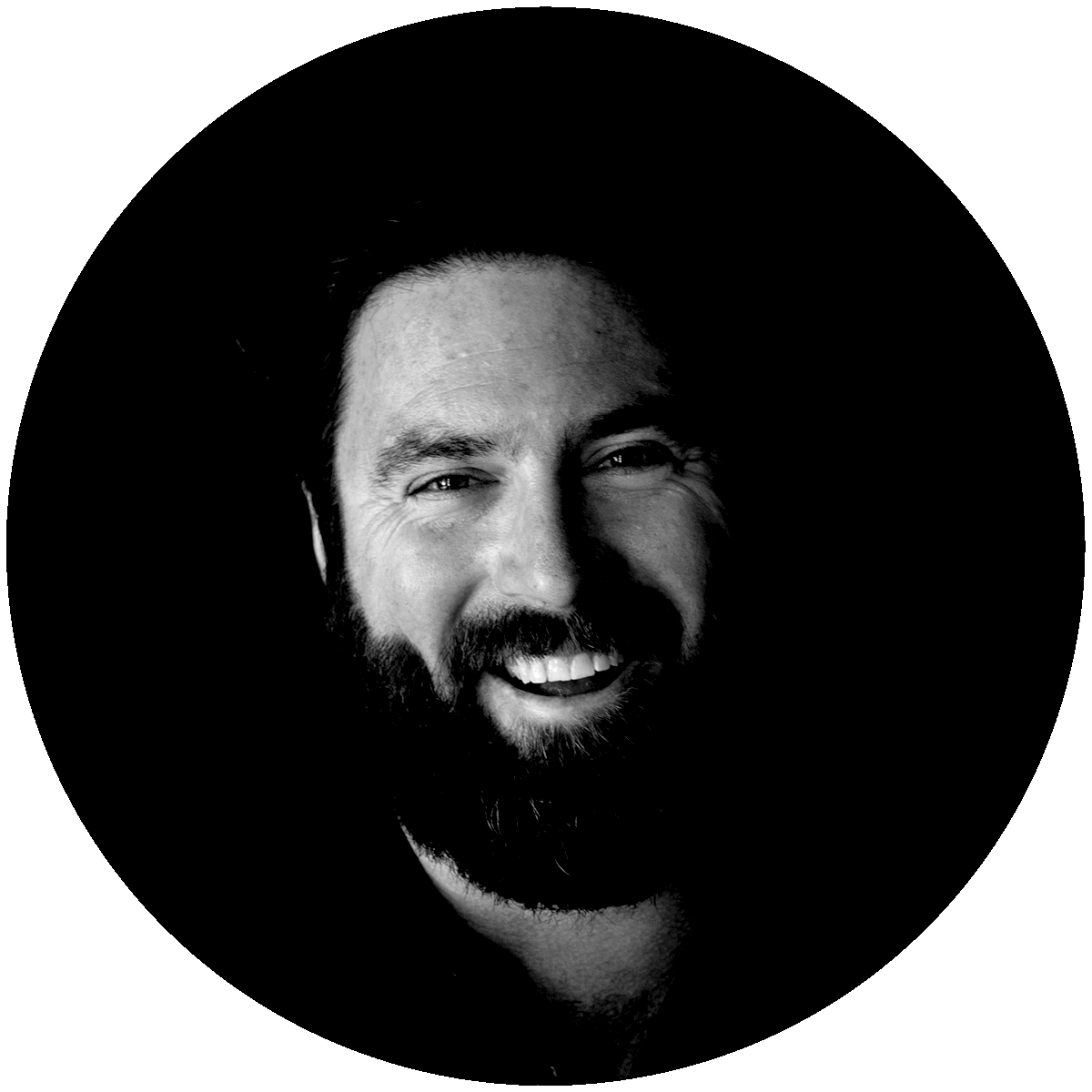 With over 18 years experience as a builder Matt is the attention to detail guy. He is the king of effortless juggling and project manages all of the jobs. The beauty of working with Matt who holds Immackulates’ Builders Licence is that he is also a designer, so having both a construction guru combined with designers knowledge on site, he is able to help give clients in-depth information and understanding on site throughout the construction of their home. With an infectious laugh, Matt ensures the energy is positive and productive on site so that beyond the priority of perfection and project management efficiencies on your job, he oversees the teams with his signature good-humored attitude that ensures there is a foundation of positive energy in your home from laying the slab to turning the key. 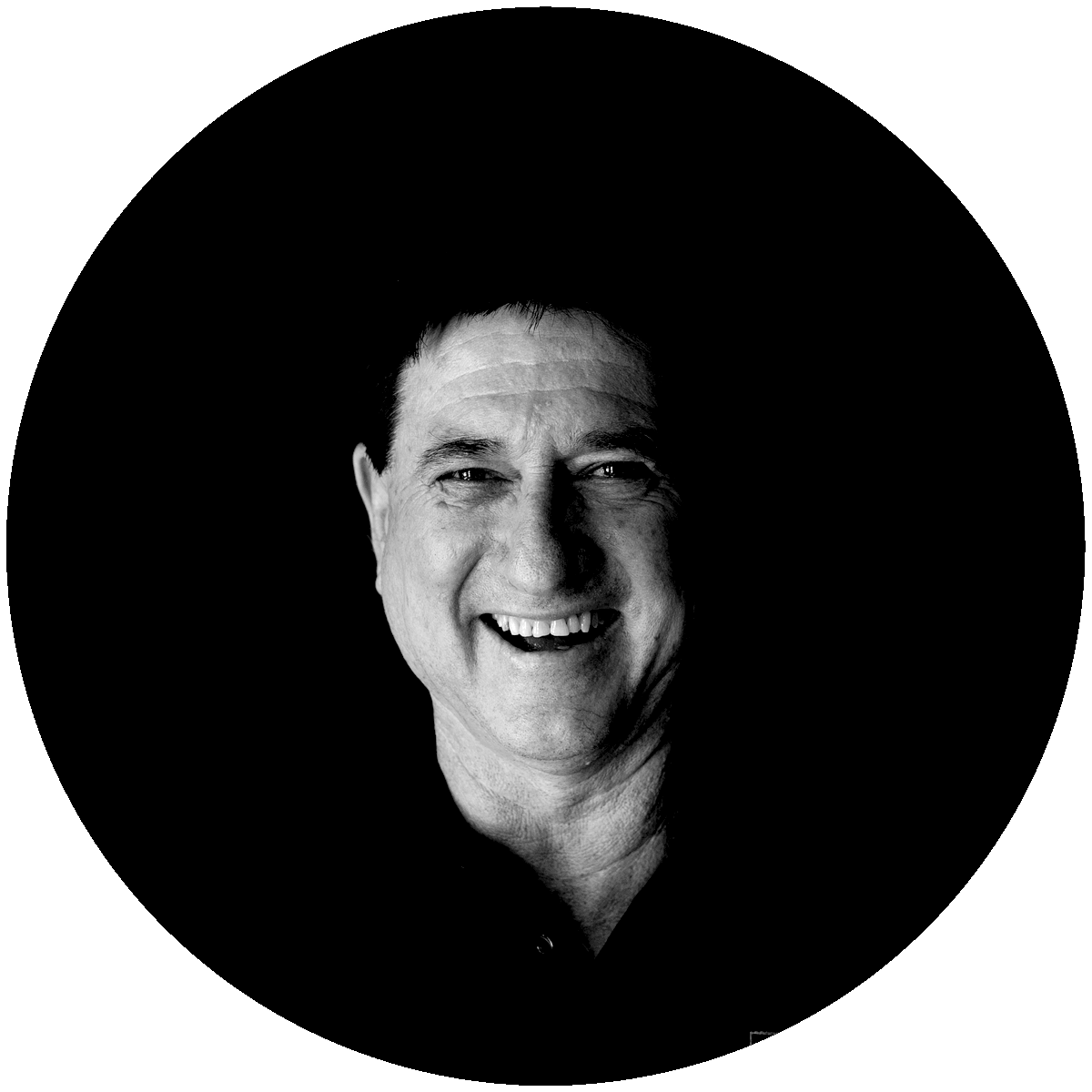 Ken has not only watched the Sunshine Coast develop before his eyes, he has been an integral part of shaping it. He has been building families dreams for over 40 years and brings both a lifetime of knowledge and unsurpassed building practices to the team. Ken has hung up the tool belt for now and since seeing both of his sons Mitch and Matt through their apprenticeships, design and building courses, he now leads the team as Principal Estimator at Immackulate Designer Homes. 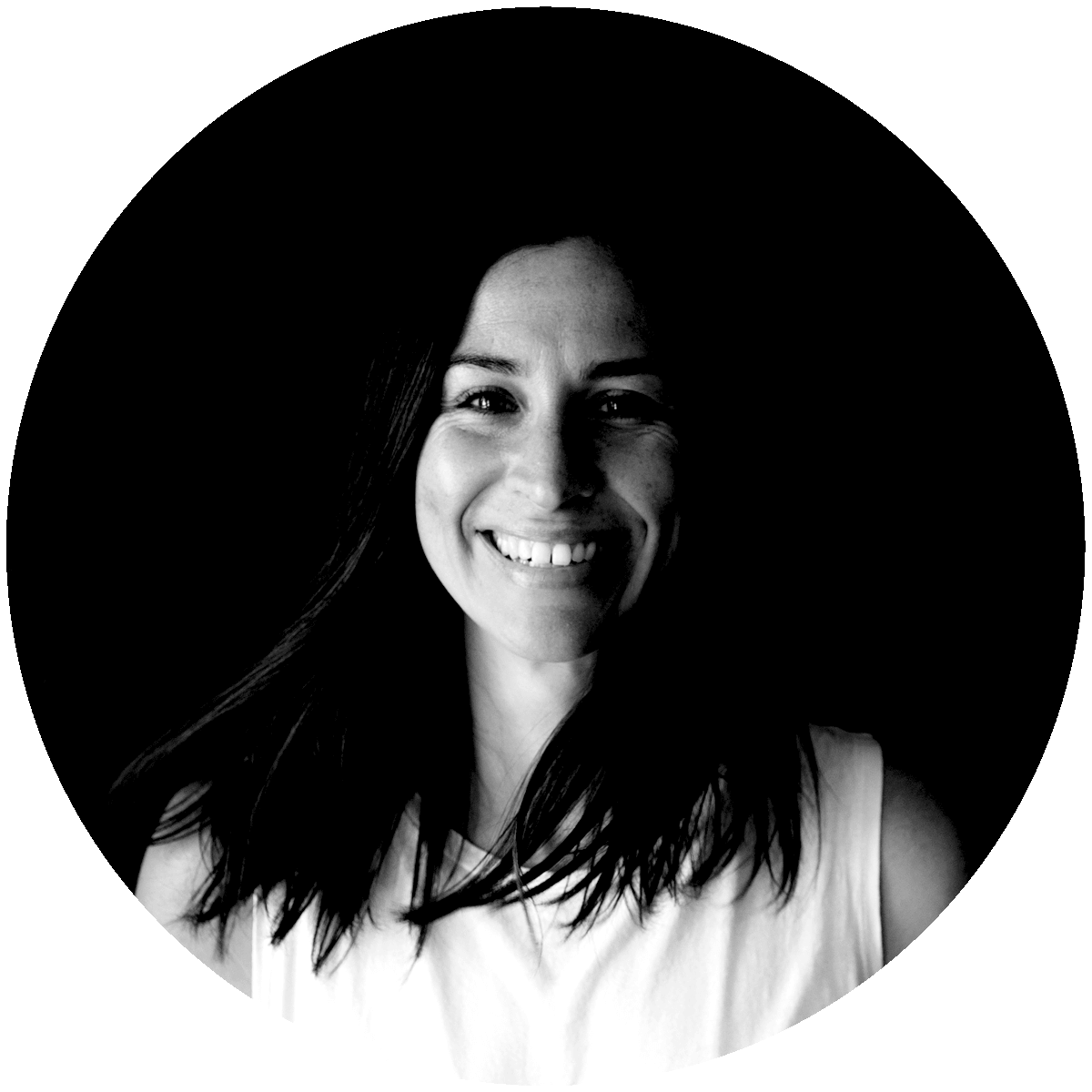 Amanda has been with Immackulate from the very first day. A dear friend and extraordinary designer, Amanda is the attention to detail, meticulous eye that creates each projects’ working drawings. A multidisciplinary skillset, Amanda brings in-depth design, draftwoman and working drawings perfectionism to the team that ensures all of the ‘I’s are dotted and ‘T’s are crossed prior to moving into the construction phase. 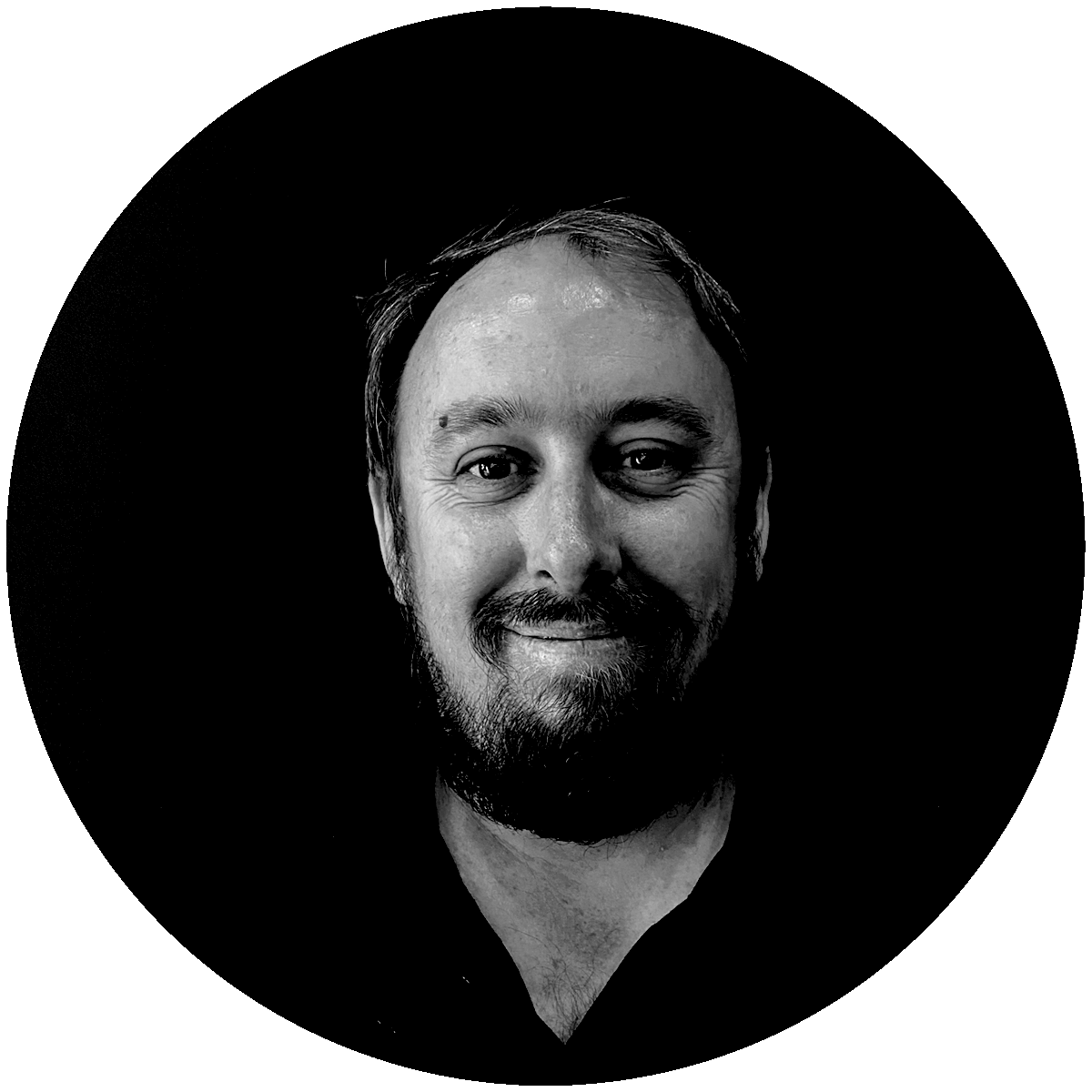 Rob was born with a passion for building, working across various aspects of construction for 20 years dating back to working on the tools in a part-time capacity from his highschool years. Having completed his carpentry qualifications in 2006, Rob went on to complete a range of construction projects including residential, commercial, renovations and luxury apartment construction in both a hands-on and supervisory capacity. Rob left the tools behind in 2015 and commenced estimating. He brings a vast amount of highly valued experience to his role at Immackulate, having the knowledge of how to physically build each home offers a significant level of efficiency and accuracy in his estimating role with us.

Tarah joined Immackulate in 2017 and has brought nine years worth of accounting experience with her. She completed her Bachelor of Commerce (Accounting) in 2015 but has been managing books for her own business since 2011. Tarah is passionate about helping businesses understand the intimate details of their finances to ensure longevity, business sustainability and continuous growth. 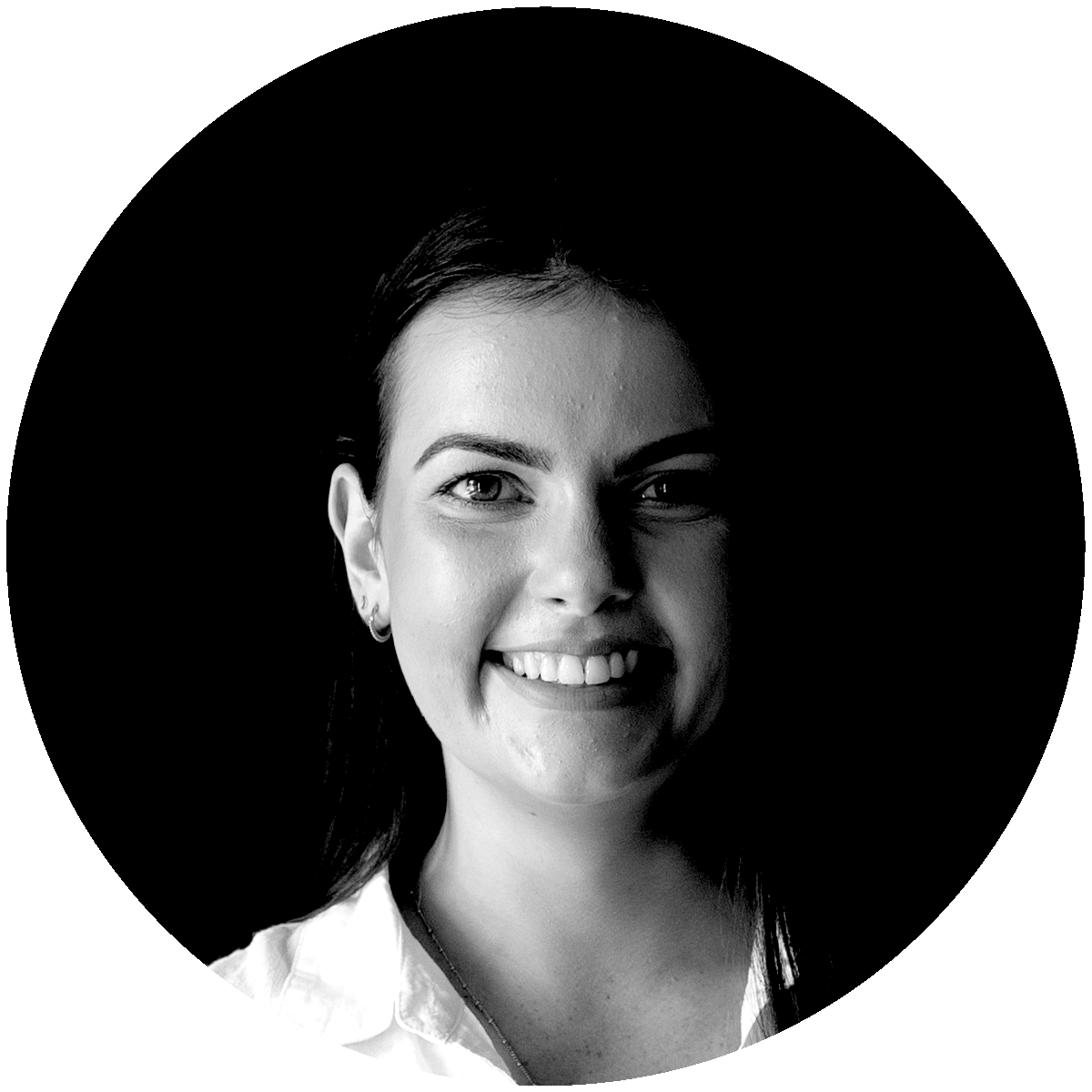 Leah joined the Immackulate Designer Homes team in early 2019. We noticed her unique skillset and undeniable flare for design so we offered her a part-time job while simultaneously completing her qualifications. She went on to graduate with her Triple Diploma of Building, Interior Design & Advance Interior Design later that year. Leah has become a deeply valued, full-time member of the team with her vast skills ranging from building design, interior design, cabinet drawings and lumion 3D walkthroughs.